Scrap paper and plastic markets hit by various forces in 2020

The Volga Pulp and Paper Mill, one of Russia’s largest pulp and paper producers, has announced its plans to significantly increase the production of packaging paper and to begin its exports to China within the next several years, according to the company.

So far, most of the output of the company has accounted for newsprint, however, due to the decline of the demand for it in recent years, Volga will diversify its production by the beginning of production of paper for the corrugated board as well as other types of paper for packaging.

The company, which is based in the Nizhny Novgorod Region, one of the major regions in the Russian Volga region will increase its overall paper output up to 330,000 tonnes per year.

This year the output of Volga Mill is expected to reach 280,000 tonnes, the bulk of which accounted for newsprint. According to Aleksey Vdovin, Deputy General Director for Sales of Volga JSC, next year the situation will change, as the share of packaging paper in the overall structure of production of the company will grow up to 60%. 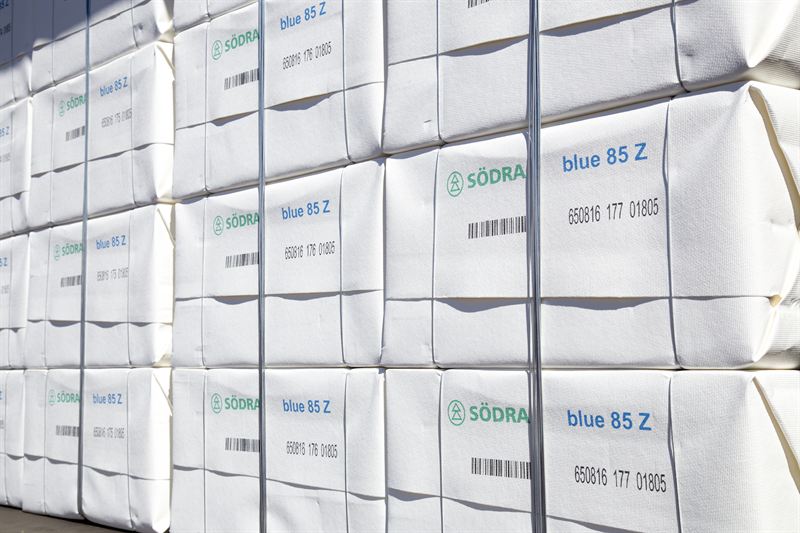