Recycling industry waiting to be found !

Garbage-picking, often a job reserved for those on the lowest rung of the socioeconomic ladder, most commonly employs young boys and girls; Mehran is among thousands of children who scavenge for recyclables in dumpsters and landfill sites across Pakistan.

According to the Environmental Protection Agency (EPA), Pakistan generates around 20 million tonnes of solid waste annually and this figure grows by 2.4 per cent each year. In the absence of adequate garbage collection and waste management infrastructure, most of this garbage is incinerated or left to rot in dumps, often in the middle of cities.

Yet, most Pakistanis appear unconcerned. While garbage collection does occasionally appear on the national agenda in the context of governance failure, recycling or environmentally sustainable solid waste management is almost never discussed.

Sifting through trash
Syed Ayub Qutub, executive director of Pakistan Institute for Environment-Development Action Research (Piedar), has been working on environmental conservation and sustainable development for over 25 years. He says that compared to international standards — with per capita waste generation at about 0.8 kilos —Pakistanis do not produce a tremendous amount of waste. In comparison, the global average is 1.42 Kg per person.

However, Qutub notes, “municipal authorities in Pakistan only manage to collect half of this waste.”

Even when municipal waste is properly collected and disposed of by concerned authorities, it usually ends up in landfill sites which are environmentally hazardous, contaminating land and water and releasing harmful greenhouse gasses. And as land becomes more expensive, there are also economic costs for dedicating large areas of land, merely for dumping the garbage.

“Scavengers collect almost all the metal and glass, 95 per cent of paper and about 60 per cent of plastic waste. They are providing an environmental benefit which is largely undocumented and unrecognised,” says Qutub.

“However, the downside is reliance on child labour and the health hazards associated with this work. There is a need to reshape this industry to address these issues,” he adds.

In addition to garbage-pickers, raddiwala or pheriwalas buy recyclables directly from households, while sanitary workers also pick out large metal and cardboard items from waste. All recyclables collected are sold to local kabarayas or scrap dealers who sort and clean materials before selling to middlemen, contractors, or factories.

Recycling is among the most effective means through which solid waste can be reduced and natural resources can be conserved by reusing materials and putting them back into productive use. While Pakistan does not have formal recycling facilities, an informal recycling industry continues to thrive.

Surrounded by heaps of plastic bottles, cardboard and dissembled appliances, Naik Mohammad sits behind a dust-covered desk in his shop in Mehrabadi in Islamabad. Various types of scavengers bring recyclable materials to his shop where they are sorted and weighed.

Most factories buying recyclables are not formal recycling facilities but small industrial units which reduce materials into composite forms, which can then be used to produce new products. Paper manufacturers make pulp out of waste paper and produce new products, metal and glass are also melted and reused while plastic is reduced to raisin or pellets.

But most high-quality plastic manufacturers in Pakistan use imported raisin and pellets because those produced locally from recycled materials are contaminated from being thrown in the garbage with decomposing food and soiled items, such as diapers.

Households in Pakistan rarely segregate waste, with organic and inorganic materials tossed in together. This means that otherwise recyclable materials such as paper and plastic become contaminated with bacteria reducing their quality and usefulness. “Even if waste was segregated at the basic level with separate bins for organic and inorganic waste, we could reduce the amount of garbage that ends up in landfill sites,” he says.

According to Qutub, many societies across the world separate household waste into different streams such as paper, glass, metal and organic or green waste. “In some places, citizens segregate waste into as many as seven types. Such societies also have strong social sanctions against mixing waste,” he says.

He explains that for environmentalists the ultimate goal is ‘sustainable materials management’, a systemic approach to using and reusing materials more productively over their entire life cycle. This approach envisions a world in which the economy is entirely circular. However, as we work towards ‘minimising, reusing, recycling, and extending the life cycle of products, it is essential to introduce the concept of ‘clean waste’.

He says, “Clean-waste is waste segregated at the source so it can be fully reused as opposed to mixed waste, such as what we have in Pakistan, which contains bacteria and residue and uses a considerable amount of energy and resources to segregate later.”

Households in Pakistan do not segregate waste because there is a lack of awareness of benefits as well as investment in separate bins.

“Waste segregation should be introduced as good social practice at a young age,” says Qutub.

Much of the world’s exported recyclable plastic ends up in China — some 279 million metric tonnes of America’s scrap alone was recycled in China in over a quarter of a century. However, in early 2018, Beijing declared that it will no longer be a dumping ground for the world’s trash and dramatically reduced the amount of waste it would import. This led to recyclable waste piling up in developed countries with nowhere to send it.

For Pakistan, banning plastics and unrecyclable products is “the only real solution”, says Malik. “There are places in Africa and cities in India which have managed to eliminate plastic and we can emulate this model.”

About the Author: Shiza Malik is a former member of staff. She works in Islamabad as a communication consultant and a freelance journalist. She tweets at @Shiza__Malik. 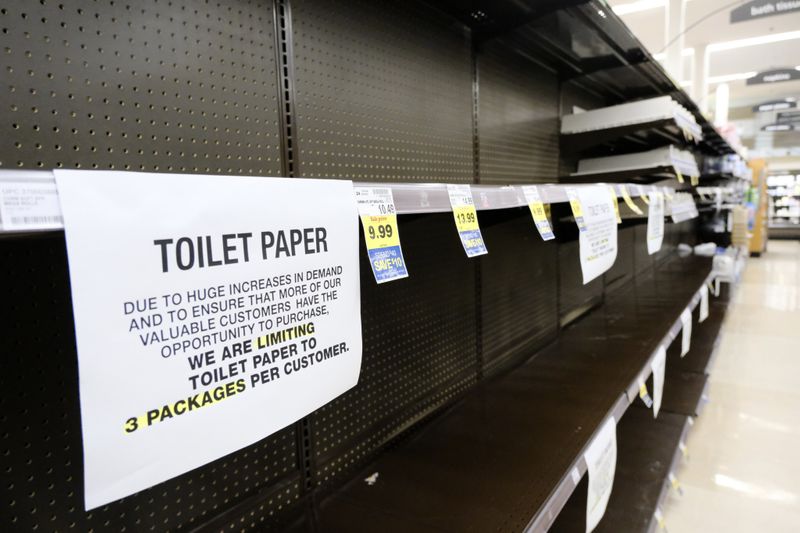 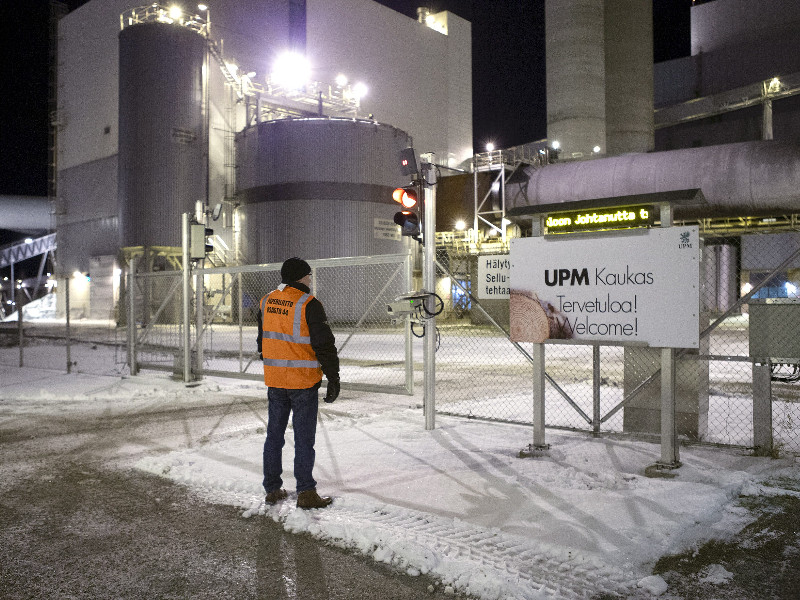 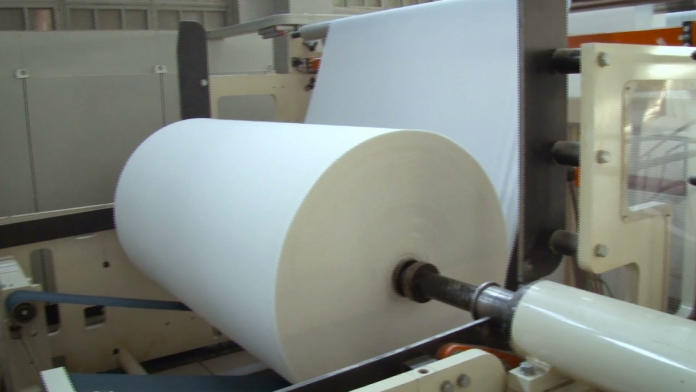