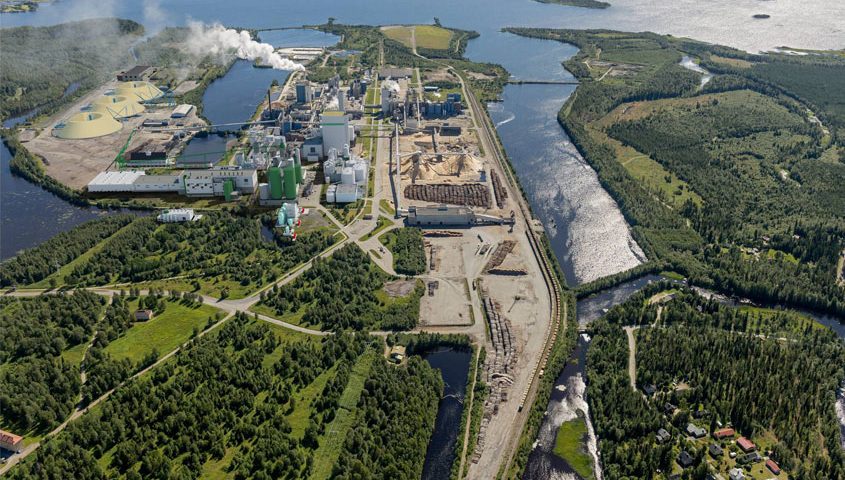 Finland’s pulp and timber strikes come to an end

After two weeks of strike, employees at the Finnish mills of UPM, Stora Enso and other pulp and paper companies are going back to work. A collective bargaining agreement has been reached today at 2 pm.

The liberating decision came today at 2 pm: after months of struggle, Finland’s paper union Paperiliitto and the Finnish Forest Industries Federation (FFIF) have finally agreed on the terms of new contracts. This means that the industry-wide strike, which has been paralysing big parts of the country’s pulp and paper industry, is now over. „All work stoppages related to labour disputes end with immediate effect,“ announced the National Conciliator’s Office.

Paperiliitto and the National Conciliator’s Office reported that the mediator had made a conciliation proposal on 9 February, which the negotiating parties finally approved. The parties reportedly agreed, amongst others, on an average salary increase of 3.3 per cent. The new collective bargaining agreement will be valid until 31 December 2021.

Paperiliitto and FFIF had been in talks since last summer on the terms of new collective bargaining agreements and negotiations seemed to never make any progress. The conflict finally culminated in a strike that started on 27 January. It was initially supposed to last two weeks, but was extended several times. The latest announcements suggest that the strike could have been carried on until 9 March.

Stora Enso, one of Finland’s biggest paper producers, has said the strike cost it €11m for each week of industrial action.