Where are all the empty containers ?

Some container vessels have been sailing from Asia to Europe under-utilised in recent weeks due to an acute shortage of empty boxes.

A carrier source told The Loadstar: “We have had to sail light a few times recently as there are just not enough boxes at depots [in China] to meet the demand.”

All carriers report severe shortages of the popular 40ft high-cubes (HCs) at their depots, and there has also been a run on 40ft standard boxes – even 20ft containers are sometimes showing as unavailable.

It adds: “Due to the fast increase in demand after months of blank sailings, container availability for 40ft HCs across China is currently at just 0.05 CAx points, compared with 0.63 at the same time last year.”  A reading above 0.5 indicates a surplus, below suggests a deficit.

Forwarders have had to scramble for boxes due to the more lucrative transpacific trade securing the biggest share. However, big spikes in spot rates from Asia to Europe in recent weeks seem to have leveled the playing field on the competition for boxes between the two tradelines.

To mitigate the serious equipment imbalance, ocean carriers have adopted an aggressive strategy for European and US exports, temporarily suspending bookings, preferring to fill backhaul ships with as much empty equipment as possible.

Indeed, to deter all but the most valuable cargo, European exporters to Asia are being asked to pay in excess of $5,000 per 40ft to secure a December shipment, and one UK forwarder told The Loadstar many carriers were now refusing to accept export bookings until mid-January.

“Our customer is prepared to pay these crazy prices, but we are still really struggling to get boxes away as the ports are all jammed up. We have had some boxes sitting on the quay for over four weeks now, and we still don’t know when they will get loaded,” he said.

Meanwhile, the empty equipment so desperately needed back in Asia is scattered around depots across Europe, particularly in the UK, where embattled ports have been forced to limit the restoration of containers back onto already overcrowded terminals.

“All containers are very much in need; they still spend on average 45 days empty at depots,” says the report, which surprisingly suggests that areas that suffer from shortages have higher dwell times.

“Especially in regions with low container availability such as China and the US, the average is comparably high, with 61 and 66 days respectively, compared with the global average of 45 days,” notes the report. 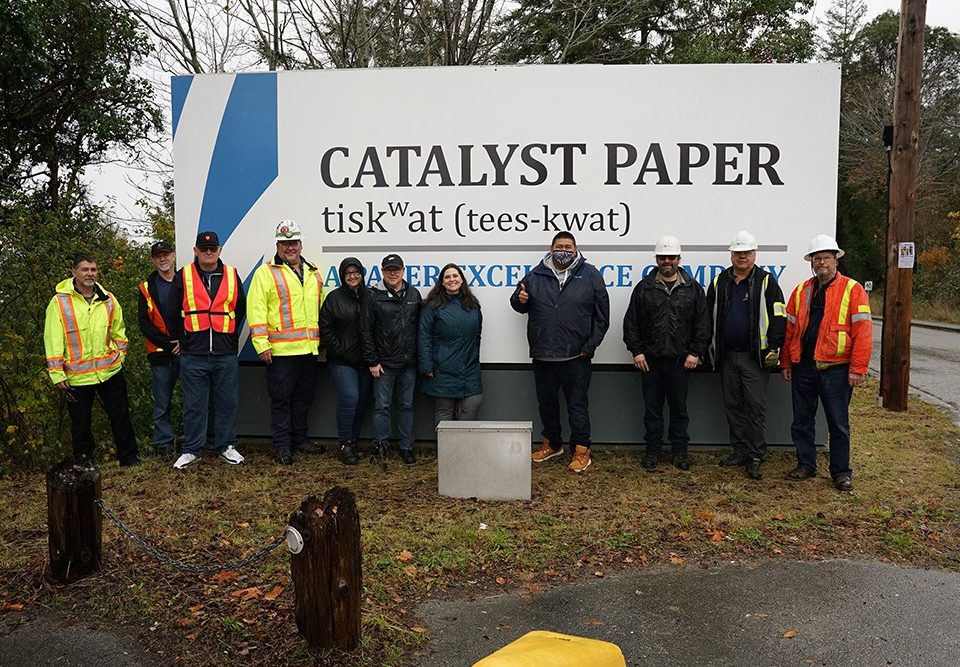 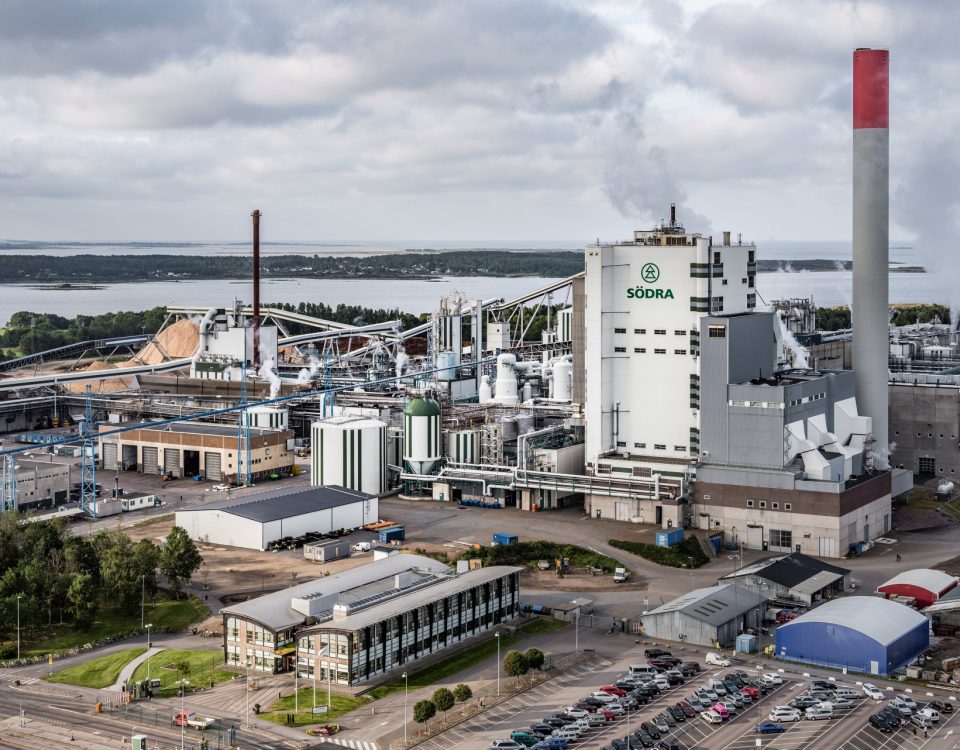