Europe's biggest economies is heading into lockdown. Will recession follow?

A new wave of lockdowns in Europe may lead to a significant decline in the production and consumption of pulp and paper in the EU market within the next several months, according to recent predictions, made by some leading local analysts in the field of paper business and media reports.

There is a possibility that tightening of quarantine measures in the EU market, which have been recently approved by some EU governments may lead to the suspension of production at some of the EU’s largest paper mills and result in serious delays during shipments of their products to the European market.

At the same time, the new quarantine measures may also affect the consumption of paper in the EU market and lead to the reduction of supplies of pulp for industrial needs within the territory of the European Union.

The Netherlands has entered a five-week lockdown, with non-essential shops, theatres, and gyms all closing.

Germany will enter a hard lockdown from Wednesday after the number of infections there hit record levels.

Meanwhile, Europe’s medicines regulator is set to meet sooner than planned to consider approving a vaccine.

The European Medicines Agency (EMA) will now meet on 21 December to discuss whether the German-developed Pfizer-BioNTech vaccine should be rolled out around the bloc. That vaccine has already been approved by regulators in the UK and the US.

The body was initially scheduled to meet on 29 December, but it brought forward that date following pressure from member states and a rise in cases.

In recent weeks, governments around the continent have been wrestling with difficult questions about whether to ease restrictions in time for the holiday period.

But the recent wave of infections in some nations has prompted governments to halt plans to loosen the rules.

What measures are countries taking?

The five-week lockdown in the Netherlands is the strictest set of measures announced in the country since the pandemic began.

Non-essential shops, cinemas, hairdressers and gyms have all closed and schools will follow suit on Wednesday. People have also been told to refrain from booking non-essential travel abroad until mid-March.

But restrictions will be eased slightly for three days over Christmas when Dutch households are allowed three instead of two guests.

Belgian Prime Minister Alexander De Croo warned on Tuesday that if people tried to cross the border from the Netherlands to go shopping or come for their holidays, then border measures could be taken. “I hope it won’t be necessary, I think the message is clear. In any case, [Dutch Prime Minister] Mark Rutte said so himself.”

Elsewhere, schools and non-essential shops will also close in Germany from Wednesday. Restaurants, bars, and leisure centers have already been shut there since November.

The new German lockdown will run from 16 December to 10 January, but there will be a slight easing over Christmas when one household will be able to host a maximum of four close family members.

France has lifted its national lockdown, but the government said the infection rate had not lowered sufficiently for further easing.

This means theatres and cinemas will remain shut as will bars and restaurants. A nationwide curfew will also be imposed from 20:00 to 06:00. The curfew will be lifted on Christmas Eve but not on New Year’s Eve.

Meanwhile, Italy’s daily death toll is still close to 500 and the government is considering a further tightening of measures over Christmas.

The exact details are unclear, but a new lockdown could come into place between Christmas night and New Year. Prime Minister Giuseppe Conte described the potential lockdown as a “new squeeze”.

Spain has also seen a rebound in infections, and top health official Fernando Simón has warned of a “delicate” situation ahead of Christmas.

The Spanish government has approved a set of rules for the period between 23 December and 6 January.

Travel between regions will be allowed, providing people are visiting friends and family, and social gatherings will be limited to 10 people. 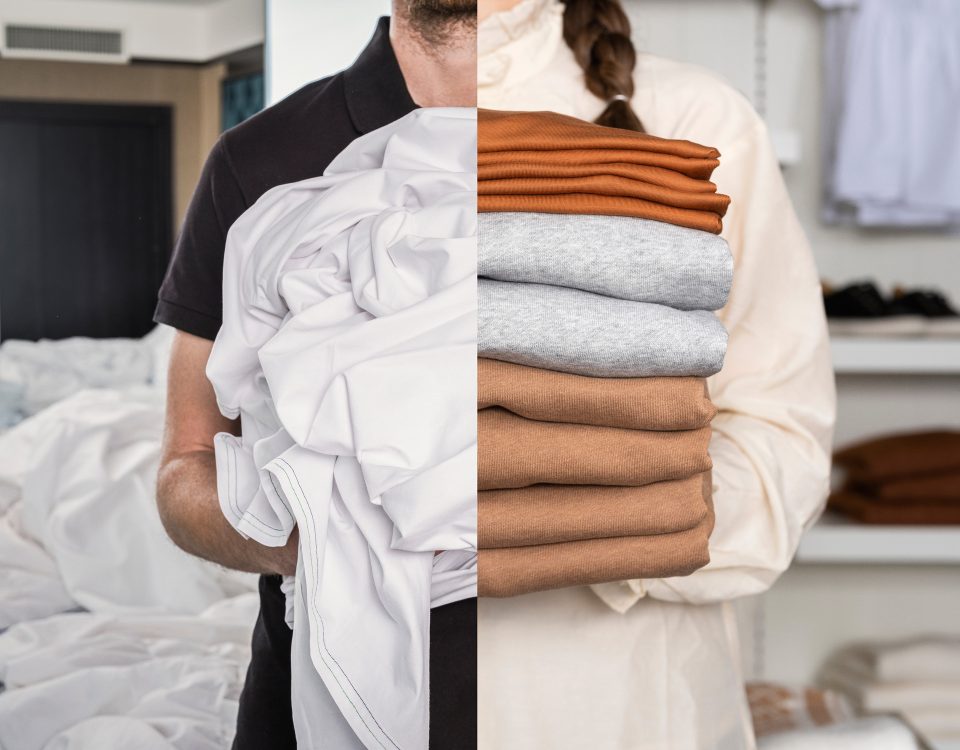 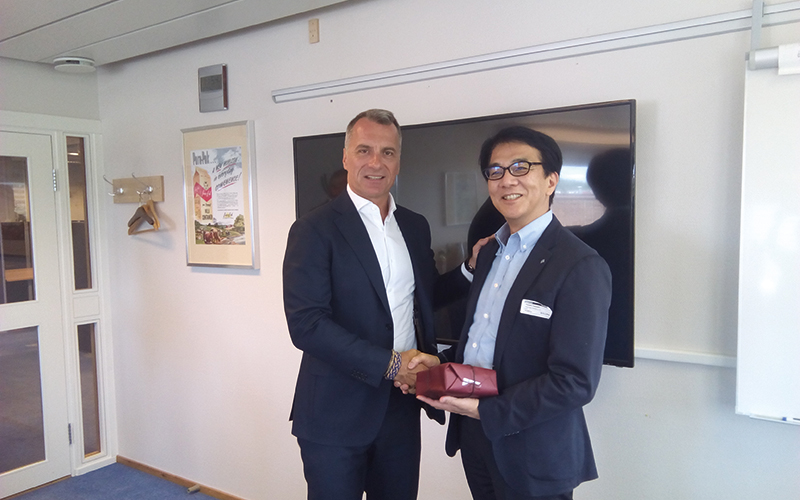 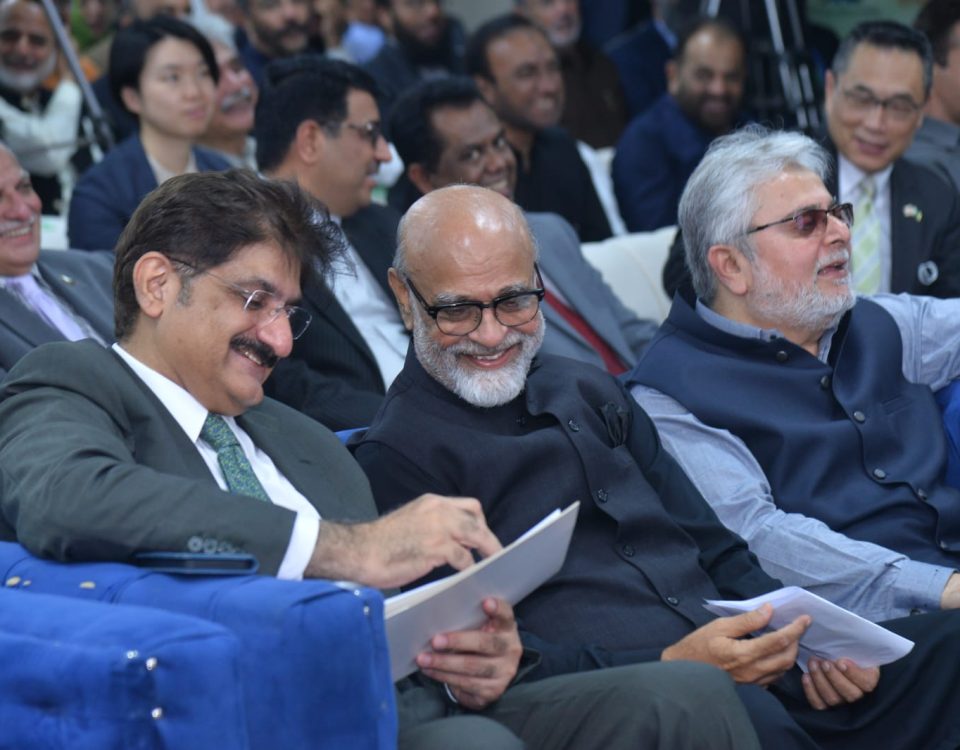