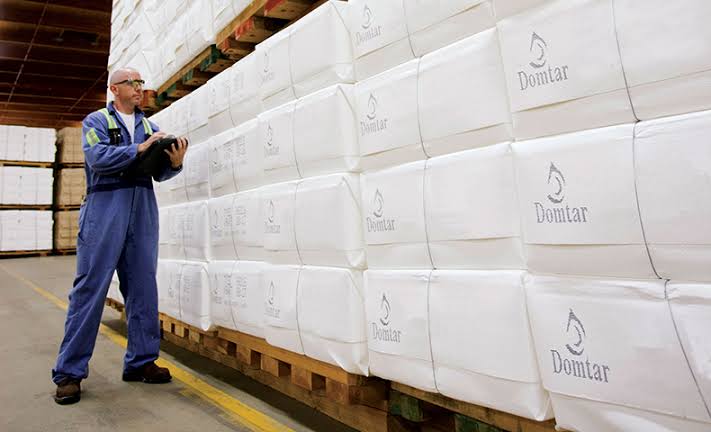 Prices for both leaf and softwood pulp are expected to rise in early 2021, reports the industry site Euwid Pulp and Paper.

Prices for NBSK pulp increased already in December and plans for further increases in January were announced as early as mid-December.

Prices for BEK pulp have also soared in January.

Something that the paper mills certainly expected when prices were stagnant from November to December despite “excellent demand”. – I can not remember such a price increase in a single step ever before, says one of Euwid’s respondents.

Some market experts that Euwid spoke to therefore believe that the price increase will be implemented in two stages or that discounts will increase from January.