The groundwood line in Rottneros Mill to be closed down 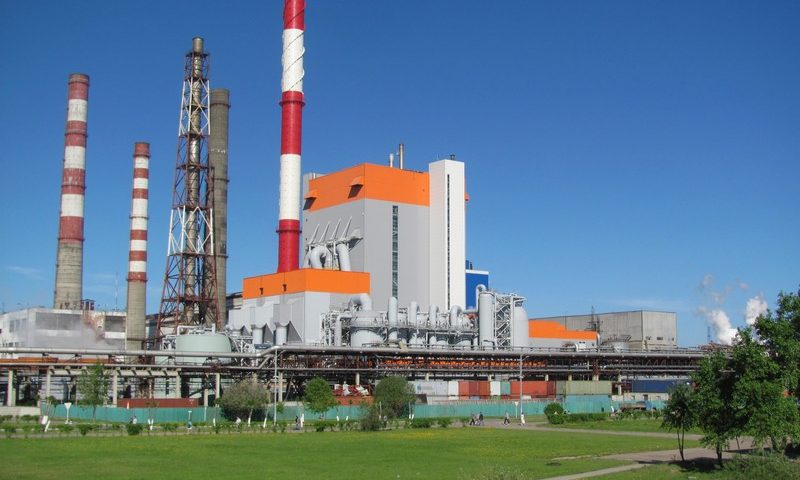 UK-based packaging and paper group Mondi has agreed to divest its facility in Russia, Mondi Syktyvkar, along with two affiliated entities (together Syktyvkar) to Augment Investments for RUB95bn (about €1.5bn).

With about 4,500 employees, the business provides uncoated fine paper and containerboard to the domestic Russian market.

The Syktyvkar assets to be transferred to Augment Investments as part of the proposed sale exclude a cash balance of RUB16bon (about €255m).

The cash balance is planned to be distributed in form of a dividend to Mondi prior to the closing of the deal. The payment of the dividend requires the Russian Ministry of Finance’s approval.

The transaction, which is expected to conclude in the second half of 2022, is subject to the approval of the Russian Federation’s Government Sub-Commission for the Control of Foreign Investments and customary antitrust approvals.

It is also subject to the approval of Mondi’s shareholders at a General Meeting.

Mondi has three converting plants in Russia. These facilities are not affiliated with Syktyvkar and are not part of the transaction. The packaging firm said that it will provide an update on the sale of these plants in due course.

Augment is an investment vehicle majority owned by Viktor Kharitonin, including assets in the pharmaceutical and other sectors across Russia, Europe, and the UK.